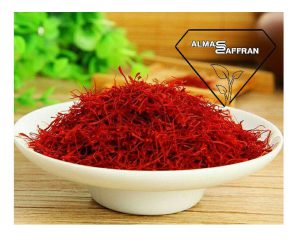 Iran Exporting Saffron to 56 Countries What is the export of Iranian saffron? Official statistics show Iran has exported over 160 tonnes of saffron worth over $219 million to 56 countries during the past nine months. The latest figures released by the Iranian government indicates a growth of 33.33% and 26.05% in weight and profit, […]

Saffron Price in 2018 About saffron spice for the first time may wonder why it is so expensive. In fact, this is a spice that easily costs up to thousands of dollars per pound. So, why is the saffron spice price so high and how does the best saffron look like? In this article we will […]

Best saffron in the world

The best saffron in the world is saffron in Afghanistan The Afghan Saffron has been rated as best Saffron in the World (In 2016) for third consecutive year by international institute based in Brussels, it has been reported.The rating by International Taste and Quality Institute was given after collecting around 300 Saffron samples from around […]